Do I need a prenuptial agreement? 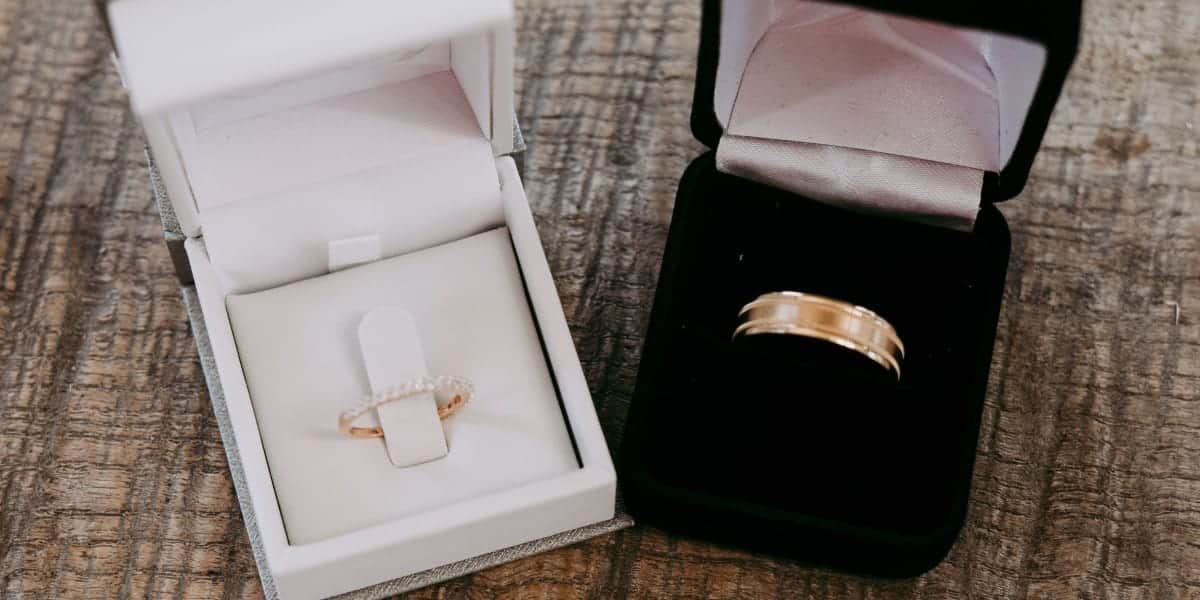 Your plans are well on their way to being finalized, with a date set, venue booked, and menu chosen. Congratulations! You’re getting married!

And while you have all sorts of romantic visions in your head for what your day will be like, you probably also are thinking of practical matters, such as whether or not you need a prenuptial agreement. Although no one wants to think about getting divorced before they’re ever even married, many couples find prenuptial agreements to be helpful documents that make them feel secure in their new lives, knowing they’ll face fewer disagreements down the road.

What Is a Prenuptial Agreement?

A prenuptial agreement, also called a prenup, is a legal document that outlines certain matters in the event that a marriage ends in a divorce. Often, a prenup is used to designate what property goes to which spouse in the event of a divorce, but a prenup can cover other matters.

Some of the many benefits to having a prenuptial agreement include:

Why Do I Need a Prenuptial Agreement?

For some couples, a prenup doesn’t seem necessary or practical and, in those cases, it may not be.

But as couples marry later and later in life, with many coming into the marriage already with children, significant debt, or property, there are a lot more potential pitfalls to not having a prenup in place. Younger couples who do not have any separate debt or property, and who do not have children, may not need a prenup as most accrued property and debt will be considered marital anyway.

However, it is beneficial for most couples to at least consider a basic prenuptial agreement outlining the difference between marital and separate property to save headaches down the line.

Some of the circumstances you and your soon-to-be spouse should consider when deciding whether or not to draft a prenup include:

You may be hesitant to consider discussing a prenup, as you may feel it can put a damper on your impending marriage. But, if you don’t even entertain the idea of having a prenuptial agreement, you could be setting yourself up for a lot of arguing, anger, and expense in the event that things go south.

Even if you and your partner don’t think you have a lot of assets or debts, and you don’t foresee getting divorced, it’s a good idea to have a prenuptial agreement. It’s better to have one and not need it than to not have one and deal with the consequences.

How Do I Get a Prenuptial Agreement?

The majority of prenuptial agreements aren’t overly complicated, with the necessary information being covered in just a couple pages of a legal document.

You can try drafting your own prenup based on examples you find online, but be sure to have it checked over by a lawyer after you’ve finished. This helps you make sure everything in your prenup is on the up-and-up before it’s finalized, ensuring your document is legally enforceable.

As long as you and your future spouse agree on the terms contained in your prenuptial agreement, the heart of your document isn’t likely to change much.

If you prefer, an attorney can help you through the entire prenuptial agreement process so you know your document is legal. Overall, most attorneys charge a flat fee for prenuptial agreements, but if your situation is more complex it could cost more.

If you’re planning to get married soon and feel you need a prenuptial agreement, the team at Lopez Law Firm can help. We can help you through the whole process, start to finish, or look over a self-drafted document for you. Schedule a consultation today!