In recent decades, courts have increasingly moved toward joint custody in cases of child custody.

Rather than one parent – traditionally the mother – being granted full decision-making as well as being given the majority of the time with the children, courts recognize that children need both parents as active and involved parts of their lives for proper development.

What Is Joint Custody?

Joint custody is just as it sounds – Both parents share in the care and responsibility for the children.

However, it is possible for one parent to have sole custody of one kind – either physical or legal – and then there be joint custody for the other portion of custody.

For parents who live far apart, for example, joint physical custody is impractical. In these cases, many courts will grant sole physical custody to the parent with whom the children live most of the time, and visitation to the other parent. Both parents then are given joint legal custody, meaning they have to share in the decision-making for the children when it comes to education, healthcare, religion, and other matters.

How Is Joint Custody Determined?

Many courts have switched to favoring joint legal and joint physical custody as the default, provided there aren’t any other factors that would make that arrangement a bad idea.

If there is a question over whether one parent should have sole custody, the courts use a variety of factors to determine which parent is best suited for sole custody.

Some of those factors, called the “best interests of the child principle,” include:

Some – or all – of these factors can be considered by the court depending on the individual situation.

The court may then decide that sole custody should be awarded to one parent or the other, or it may still decide that joint custody is the best course of action.

How Lopez Law Can Help in Your Washington, DC Child Custody Case

At Lopez Law Firm, we work hard to ensure that every one of our clients gets the resolution to their child custody case that they deserve.

Whether you’re planning to share custody with your ex or you’re seeking sole custody, our team has the experience and skill necessary to capably argue your case in court. We partner with you from your initial consultation all the way through your case’s resolution, giving you the confidence and care you need to get through the difficult process. 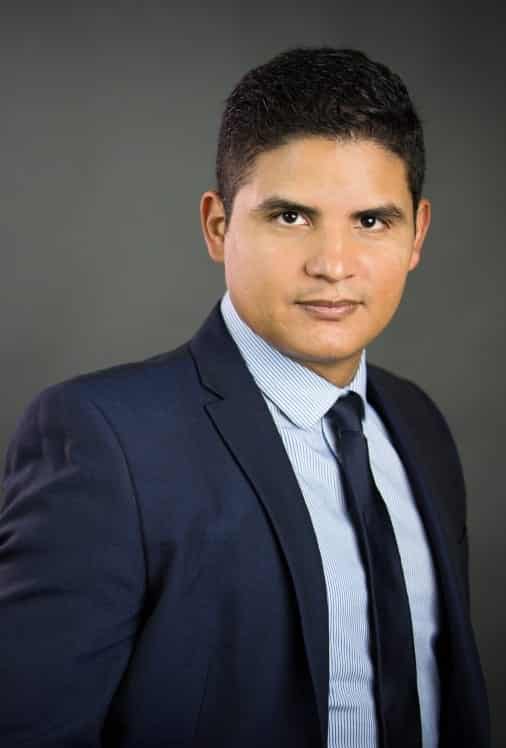 Website By 270net Technologies Scroll back to the top.